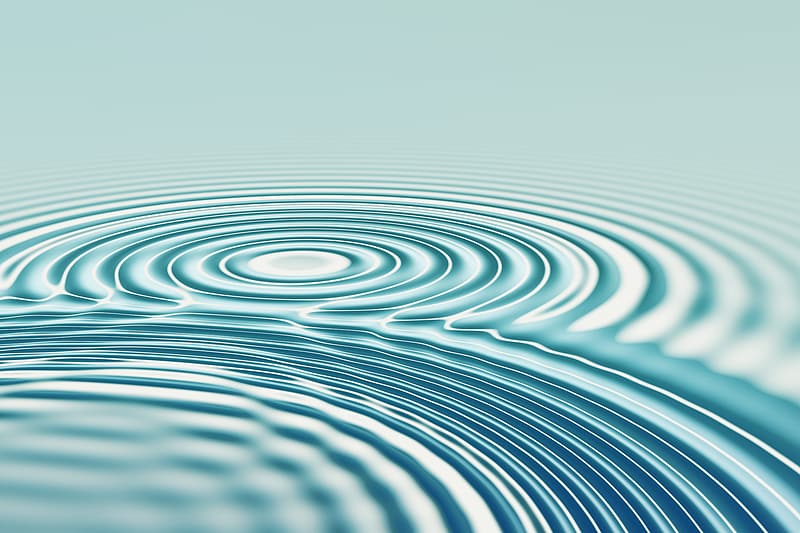 A new scientific report, presented at COP27, shows that water is much more important in mitigating climate change than previously believed. Better water management is key to addressing the current food and energy crises, both of which are exacerbated by climate change:

Water is critical for success on climate action

The Publications Office of the European Union has published the new guidance note “Digitalization in the water sector, recommendations for policy developments at EU level” to provide an overview of current gaps in the EU legislative framework that hinder the realization of the benefits of digitalisation in the water sector and offers concrete recommendations to overcome them:

Thames Water will have to return more than £50m to customers and Southern Water nearly £30m after missing key performance targets:

The Asian Development Bank (AfDB) at COP27 announced its ambition to mobilize more than $200 million from 2021 to 2025 to build water and sanitation resilience and security in Asia and the Pacific :

In today’s challenging global context, water’s role as an enabler and impact multiplier to transition to a green economy is ever more critical.

Water resources will be one of the main indicators of the effects of climate change in the Grand Est. HYDREOS offers a white paper in which its effects and impacts are exposed, as well as the solutions that exist to improve resilience in the face of this challenge.

The present document will outline how the Vision and the Strategic Innovation and Research Agenda (SIRA) of Water Europe relate to the renewed European strategies and policies, with a strong focus on the European Green Deal, as well as the Horizon Europe Framework Program for Research and Innovation, and how the Vision ad SIRA underlying values can accelerate the transition towards a regenerative growth model that gives back to the planet more than it takes, as highlighted in the EU Circular Economy Action Plan.

2019 review of the actions carried out by the RMC water agency. Great projects, but an absence of smart water to deplore.

The climate is changing, and our world is in danger.

Around one million animal and plant species are facing extinction. Freshwater species have suffered the greatest decline, falling by 84% since 1970. Humans are also affected: around four billion people currently experience severe physical water scarcity for at least one month per year, a situation that has been exacerbated by the climate crisis.

As the planet warms, water has become one of the main ways we experience climate change.

This 2020-2030 strategy is the result of broad, inclusive and participatory consultation by all French water stakeholders. Five colleges of actors were thus mobilized: the State and its public establishments, civil society, local communities and parliamentarians, the private sector as well as institutions of higher education, research and training.

These works revolved around three phases. A diagnosis first made it possible to specify the trends, challenges and international opportunities of French cooperation, as well as to identify good practices, national and international. From this basis was developed a strategic reflection defining the priorities for action and the objectives. The third phase was devoted to determining monitoring and results indicators, as well as defining monitoring and accountability procedures. Each phase was the subject of in-depth discussions within the framework of a concertation conducted within the five colleges of actors.

Directive 98/83/EC set the legal framework to protect human health from the adverse effects of any contamination of water intended for human consumption by ensuring that it is wholesome and clean. This Directive should pursue the same objective and should improve access to such water for all in the Union.

The publication of this seventh edition of the BIPE-BDO / FP2E document on public water and sanitation services takes place in a national context where the political will to boost investments was asserted during the Water Assizes and improve performance by contracting between the players. The ambition for increased service efficiency is displayed, through the generalization of blueprints and transparency on the data. The objective of achieving good status for water bodies remains a priority, and is even reinforced with the revision of the European Water Directive. Adaptations to the impacts of climate change are becoming essential today.

The Directorate General of Companies (DGE), in collaboration with the French Water Sector (FFE) and other representatives of the sector have launched a prospective study on the challenges and prospects of future water. Conducted within the framework of the Interministerial Pole of Prospective and Anticipation of Economic Mutations (PIPAME), this study aims to shed new light on stakeholders in the water sector on possible futures through operational recommendations for improvement of their competitiveness.